In Motherland’s tenth edition, we explore borders in all forms. The sixth-largest country in the world shares land borders with six others and countless cultural cross-overs within. Other contributors also explore borders outside the geopolitical. Never shying from paradox, in 21st-century India, the borders between tradition and modernity are nearly invisible for some and becoming more rigid for others. For Indias sari designers, garment borders are places to express their history, individuality or sometimes just show off, while a peek inside the booths of the ten-second men, the toll operators of India, reveals the human face of the quotidian border crossing. 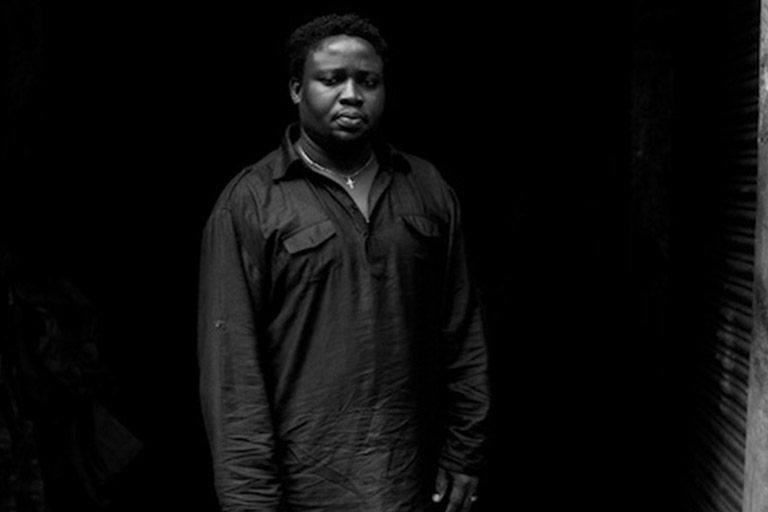 Dirty City
For the large population of Nigerians and other Africans who travel to Mumbai for business, tangles with police are now structured into their daily lives, and there is little they can do to stop it. 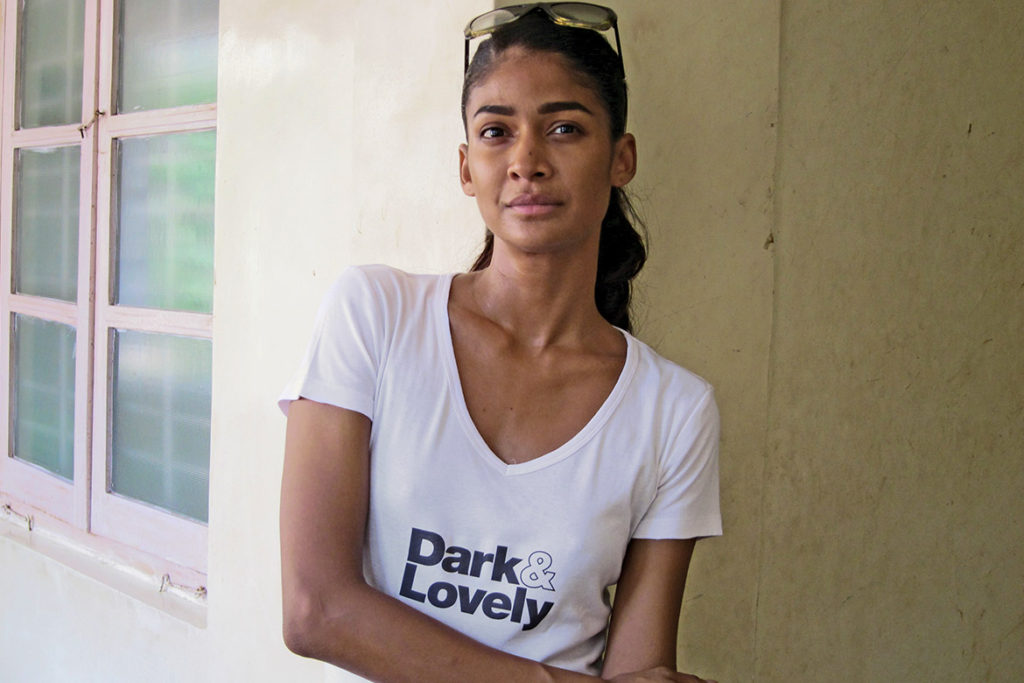 Dark and Lovely
A photo series that looks at the colour complex in India. 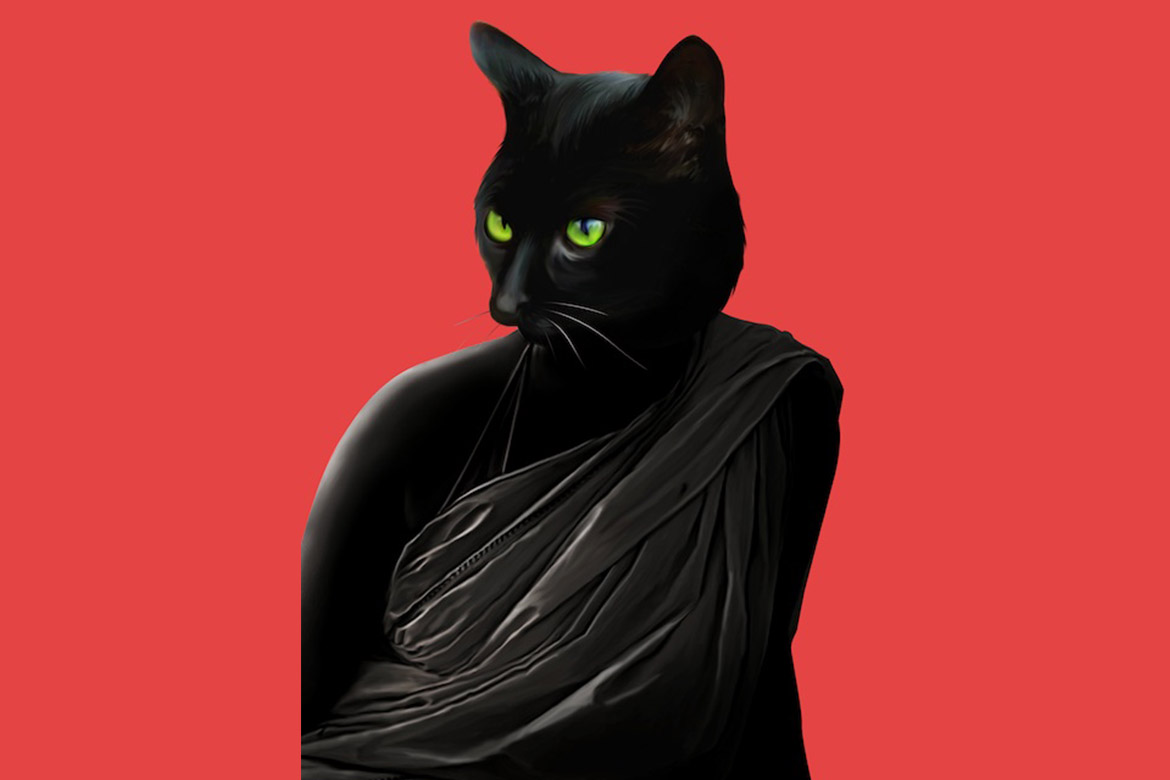 Autobiography of Black
“And so it came to pass that for many years my being was defined by a word not of my choosing.” 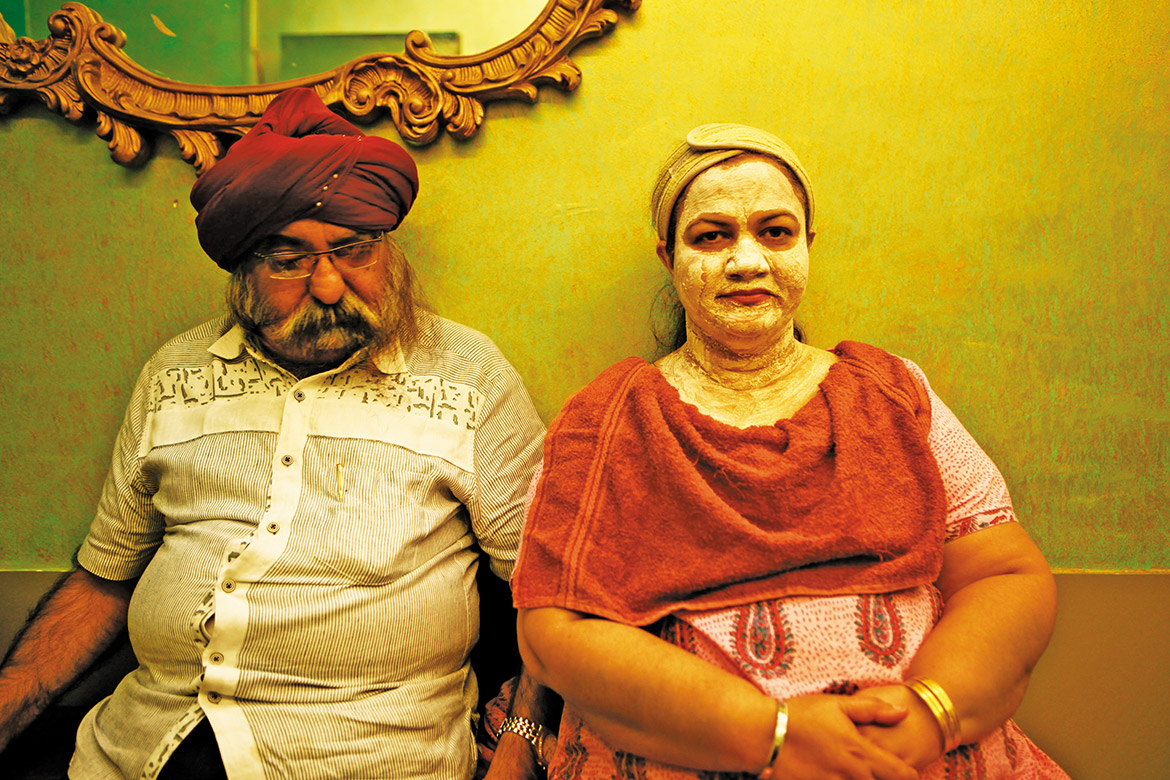 Life’s a Bleach
The Indian beauty parlour business thrives on a bid to tighten, brighten and lighten. 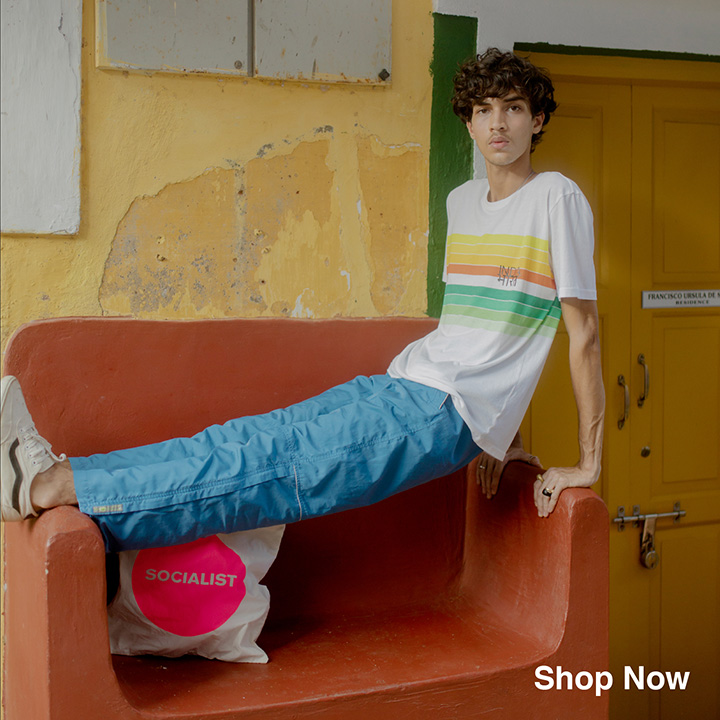 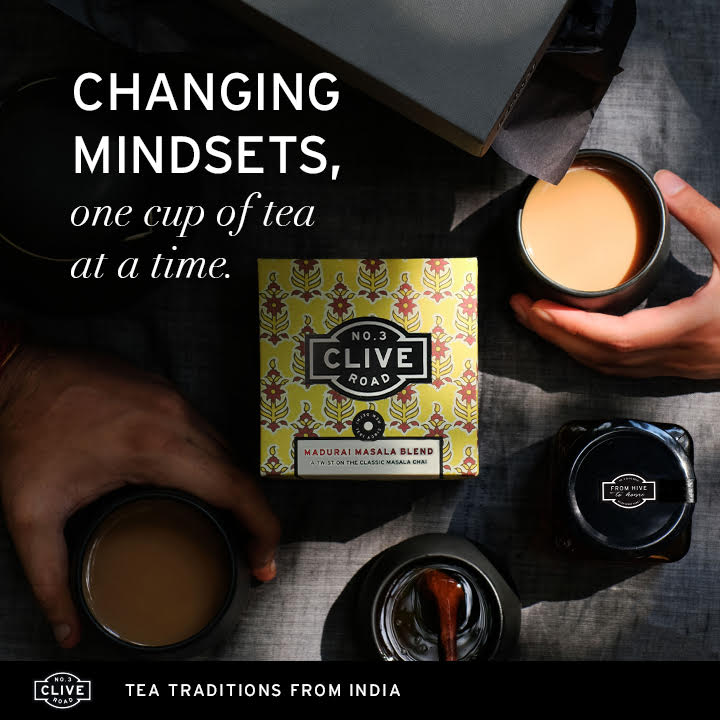